← back to
Kamikaze Tapes
Get fresh music recommendations delivered to your inbox every Friday.
We've updated our Terms of Use. You can review the changes here. 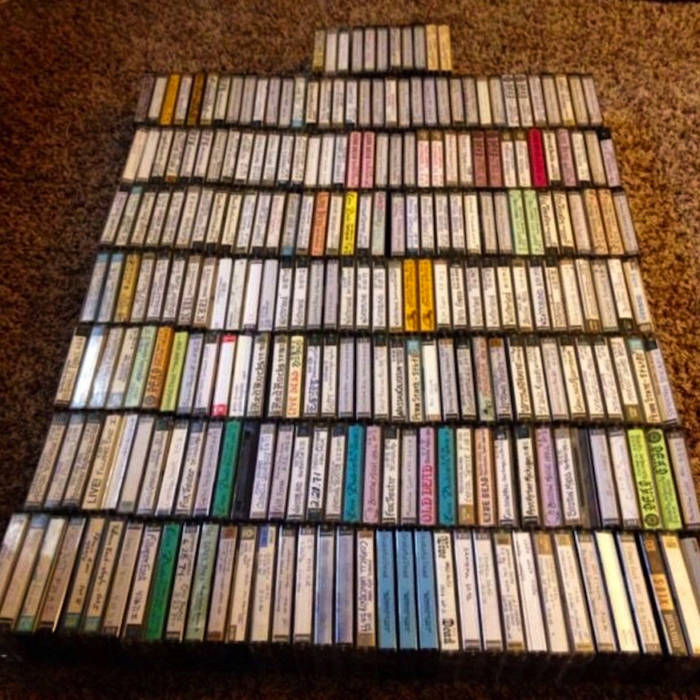 pissin in your elevator

A taper is a person who records musical events, often from standing microphones in the audience, for the benefit of the musical group's fanbase. Such taping was popularized in the late 1960s and early 1970s by fans of the Grateful Dead. Audio recording was allowed at shows and fans would share their tapes through trade. Taping and trading became a Grateful Dead sub-culture. ... more

Bandcamp Daily  your guide to the world of Bandcamp

sndtrak stops by with an Album of the Day Feature of his most recent release, FLIPS V1: Triple Lindy